Imagine this, you came back from school in the scorching sunlight only to find the chilled "Rooh Afza" ready for you on the table. You rush to eat your lunch to head to the ground for your evening gully cricket match. Nostalgic much?
Let's ride again the memory lane of the good old days. 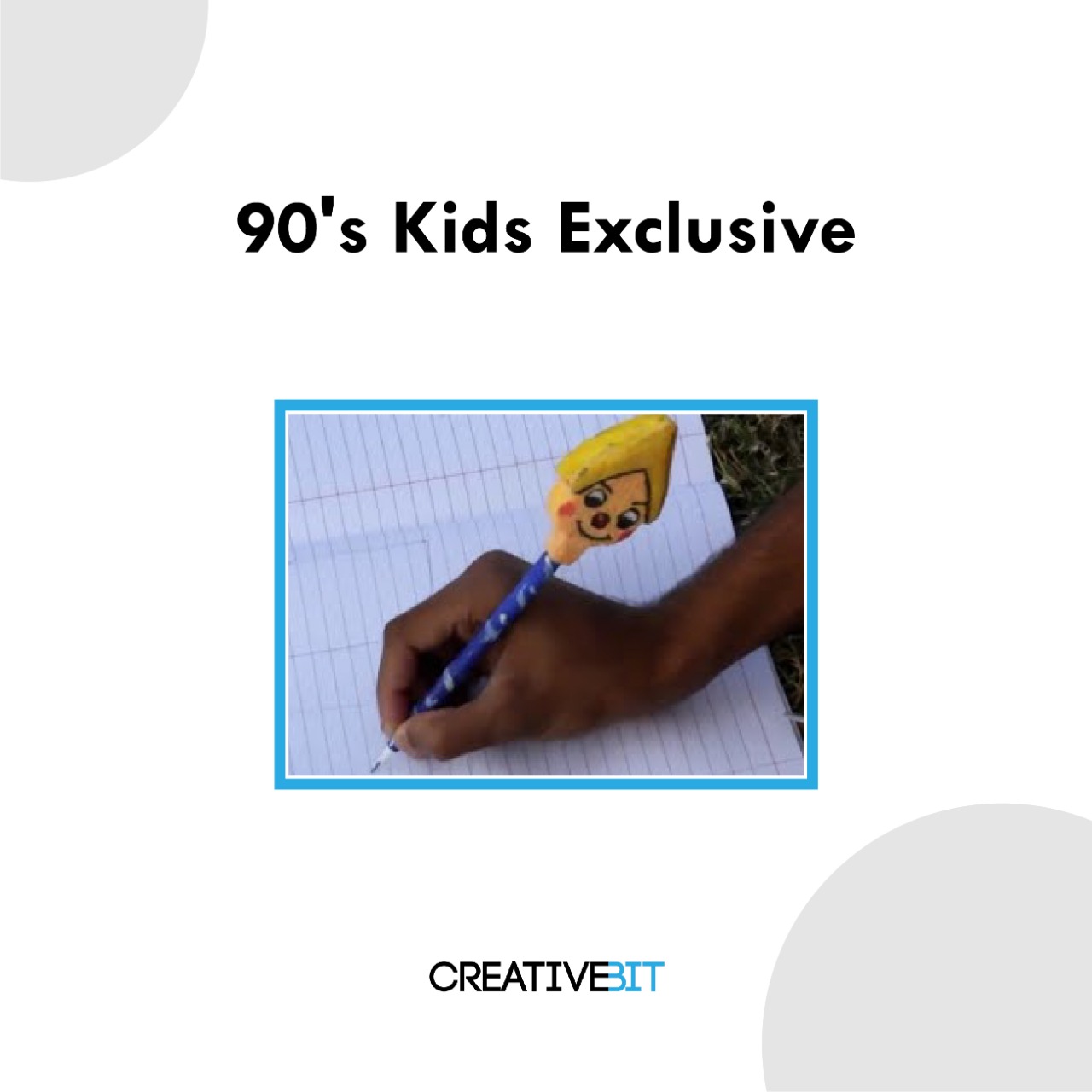 The most wanted pencil, Shaka Laka boom boom. You all dreamt about owning this to make your wishes come true.

This game wasn't just a game, it was more like a task provider or horoscopes.

Let's admit we were more ashamed after doing any wrong thinking that Shaktiman would be disappointed with us. "Andhera kayam rahe". 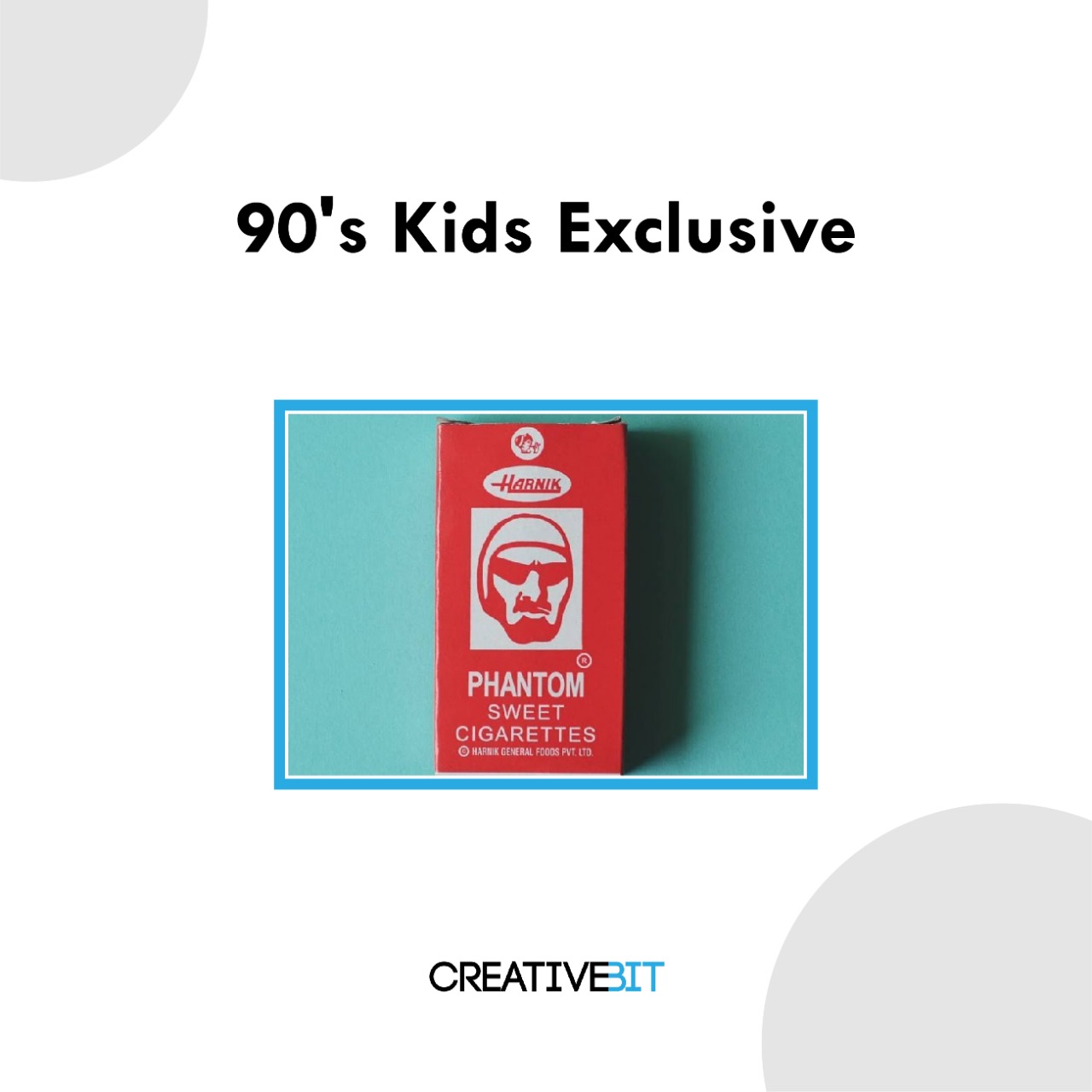 The most badass candy one could have owned back then. Which 90s kid didn't try these fake cigarettes. 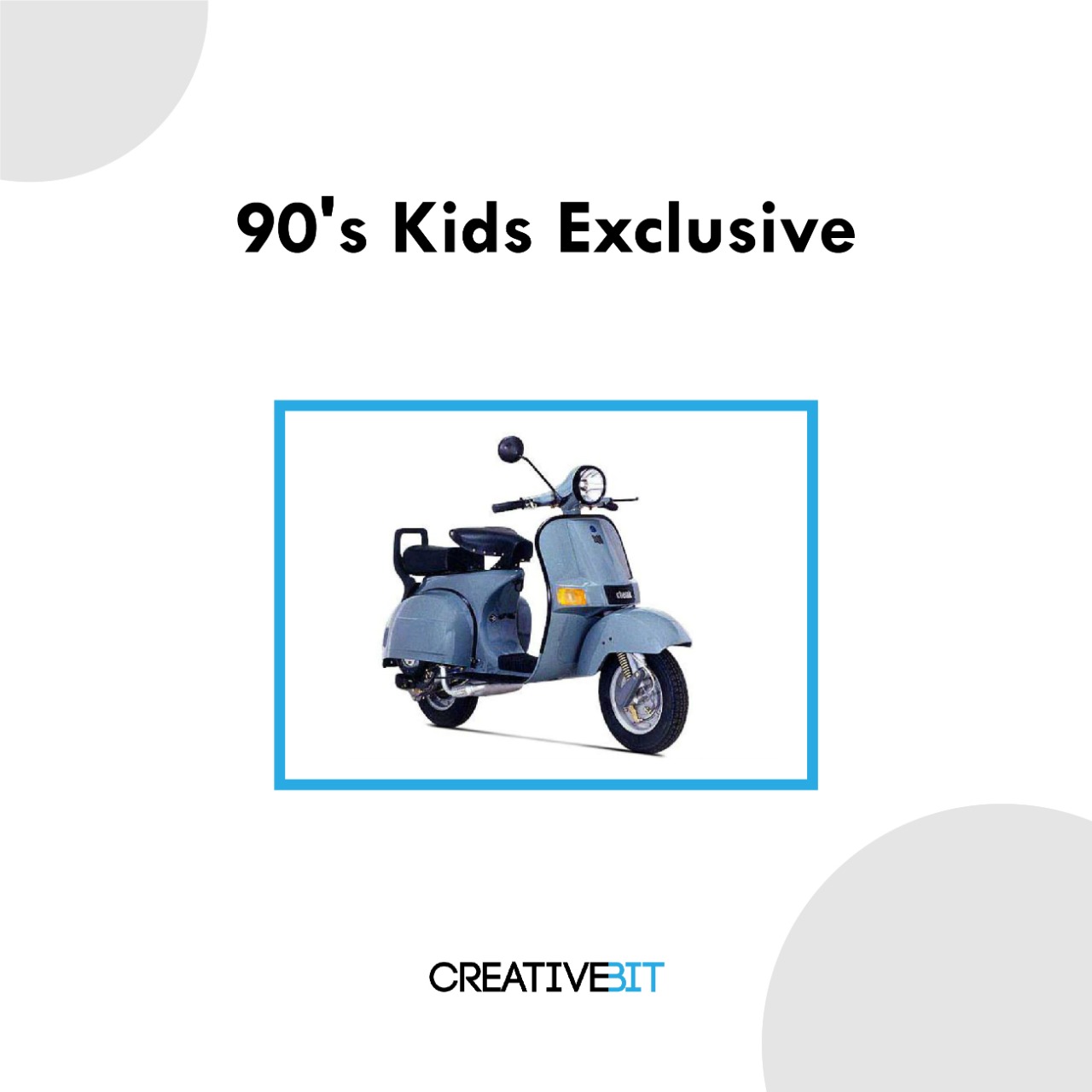 There was a hoot for this scoot. Today's generation will never know the struggle of riding on this scooter with the whole family.  P.s.The youngest had to stand in the front.