We hope we never had to grow up, specially 90s kids.

Even through the times they drive you crazy, brothers and sisters become one of the most important relationships in your life.They’ve been with you through fights over toys, family vacations, graduations, and most of your major life events. 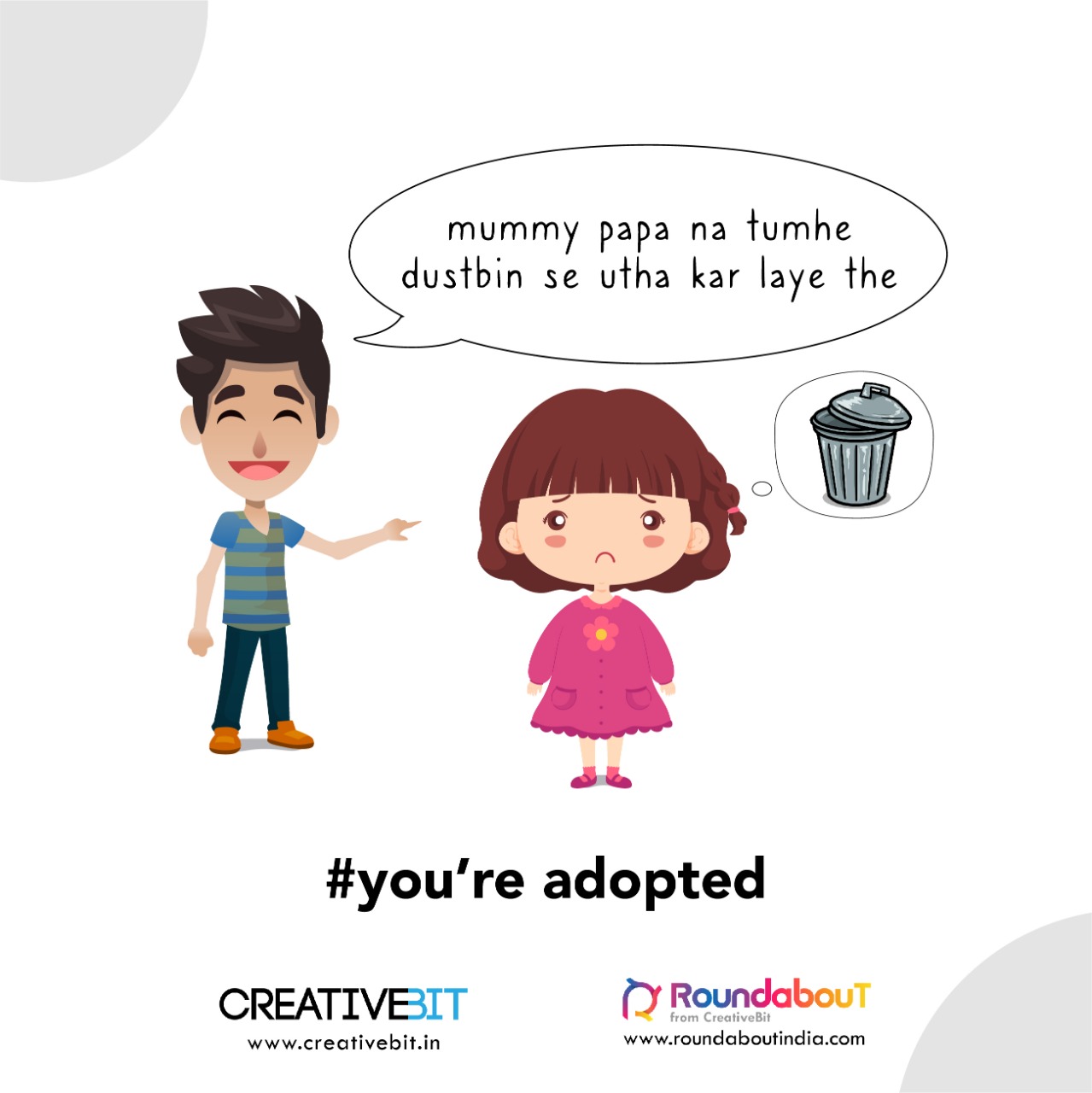 The most common fight among brother and sister is teasing each other by saying they are adopted. 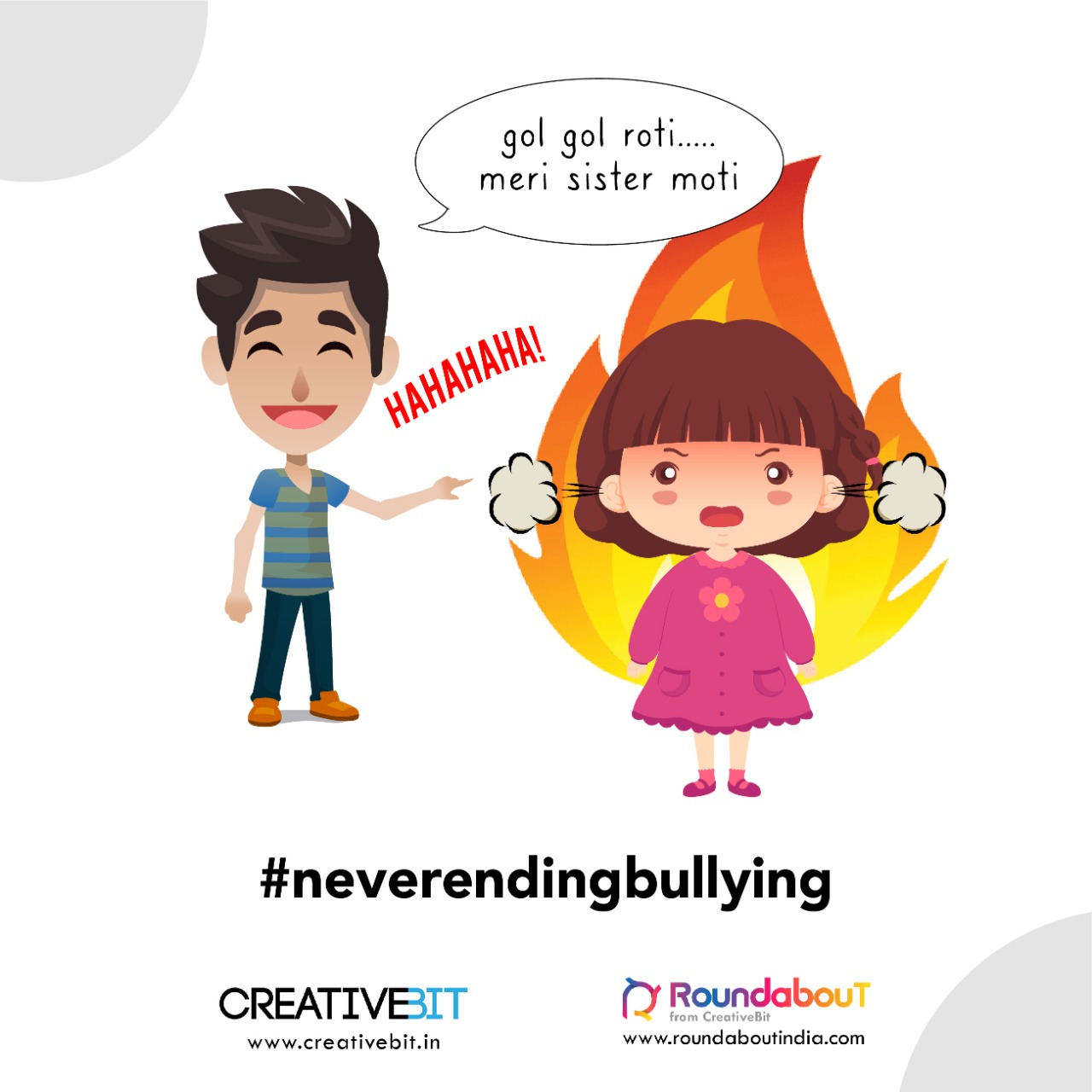 No matter how slim a sister is for her brother she is always Moti. 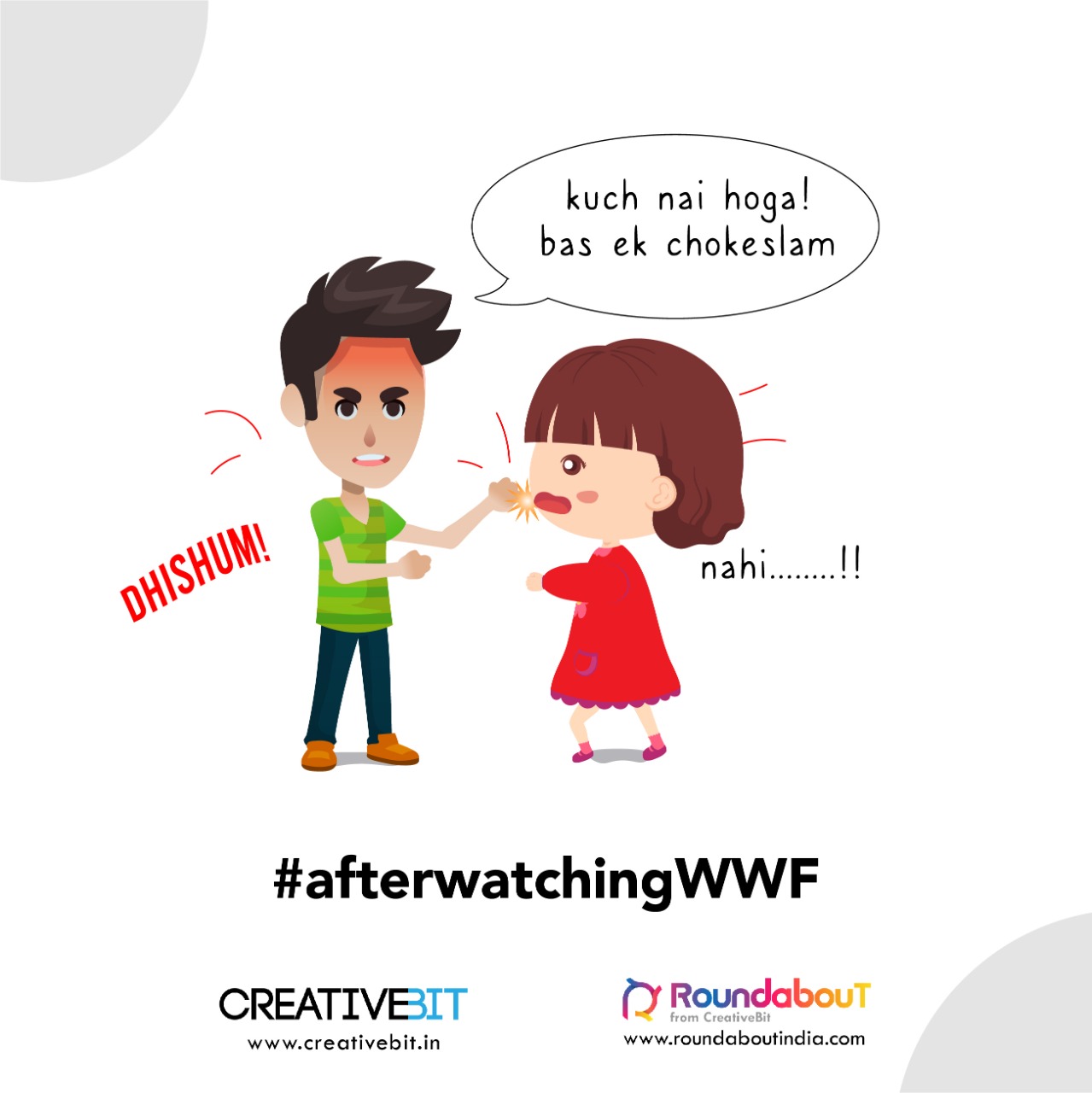 Tryring all the moves of WWF on each other the most common move the brothers try on her sister is chokeslam. 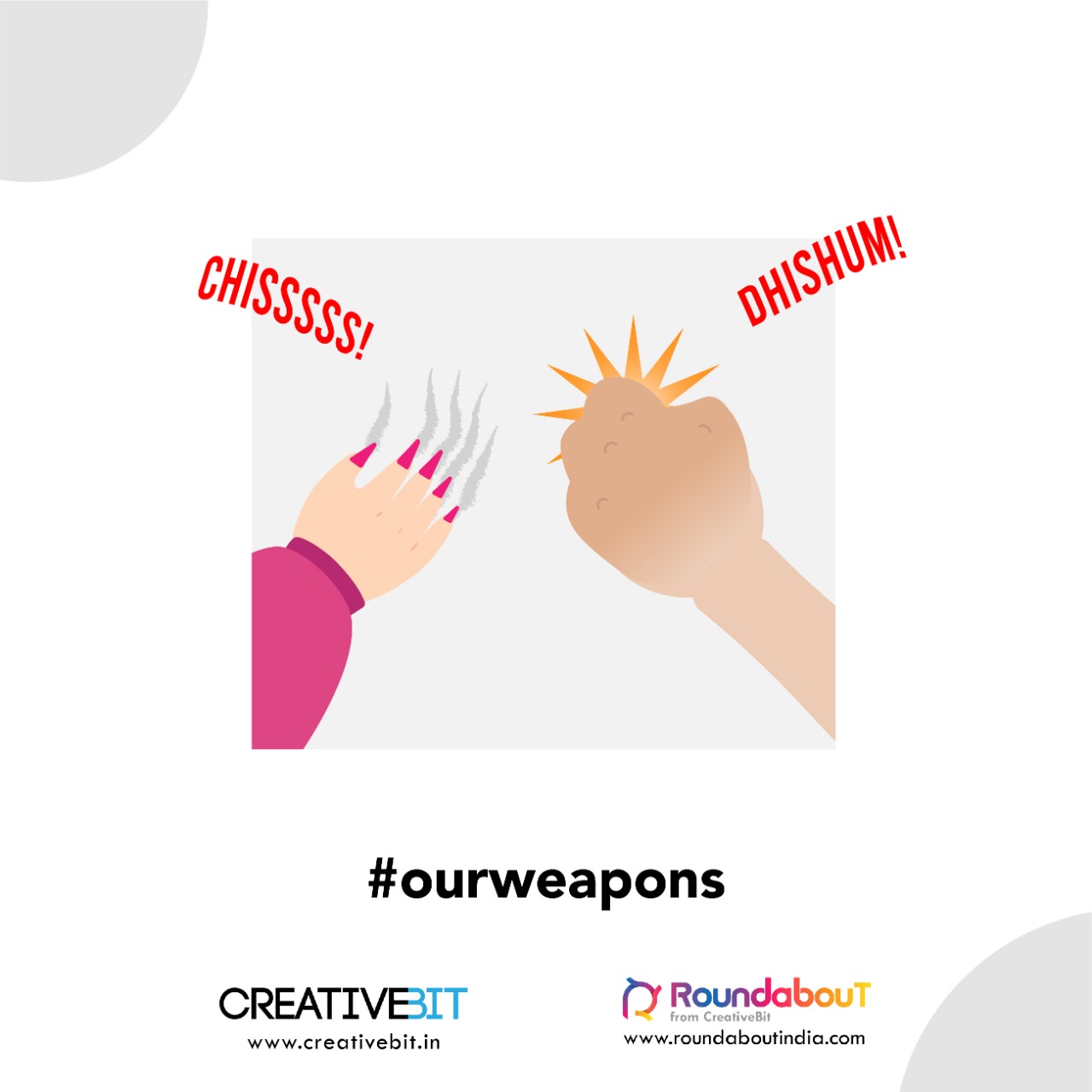 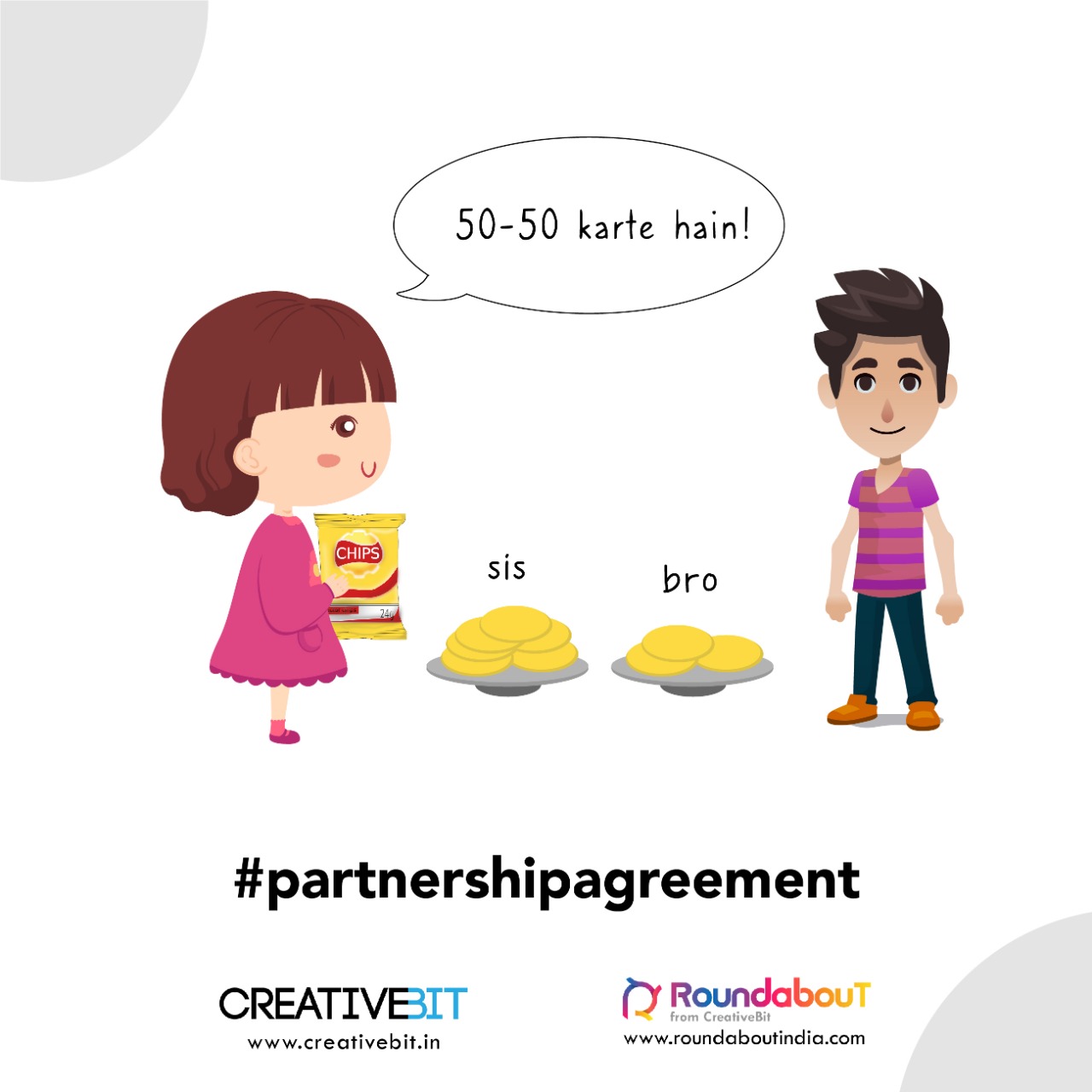 Well now its time to forget all the fights and have some agreements, where the most common terms of agreement is 50-50.

#Fighting For Each Other

No matter How much a brother and sister fight with each other but when it comes to fighting for each other they are always there for each other in every situation.I remember when one of my friend told me a story when someone was arguing with her brother and she couldn't take it and punched the boy right on his face. 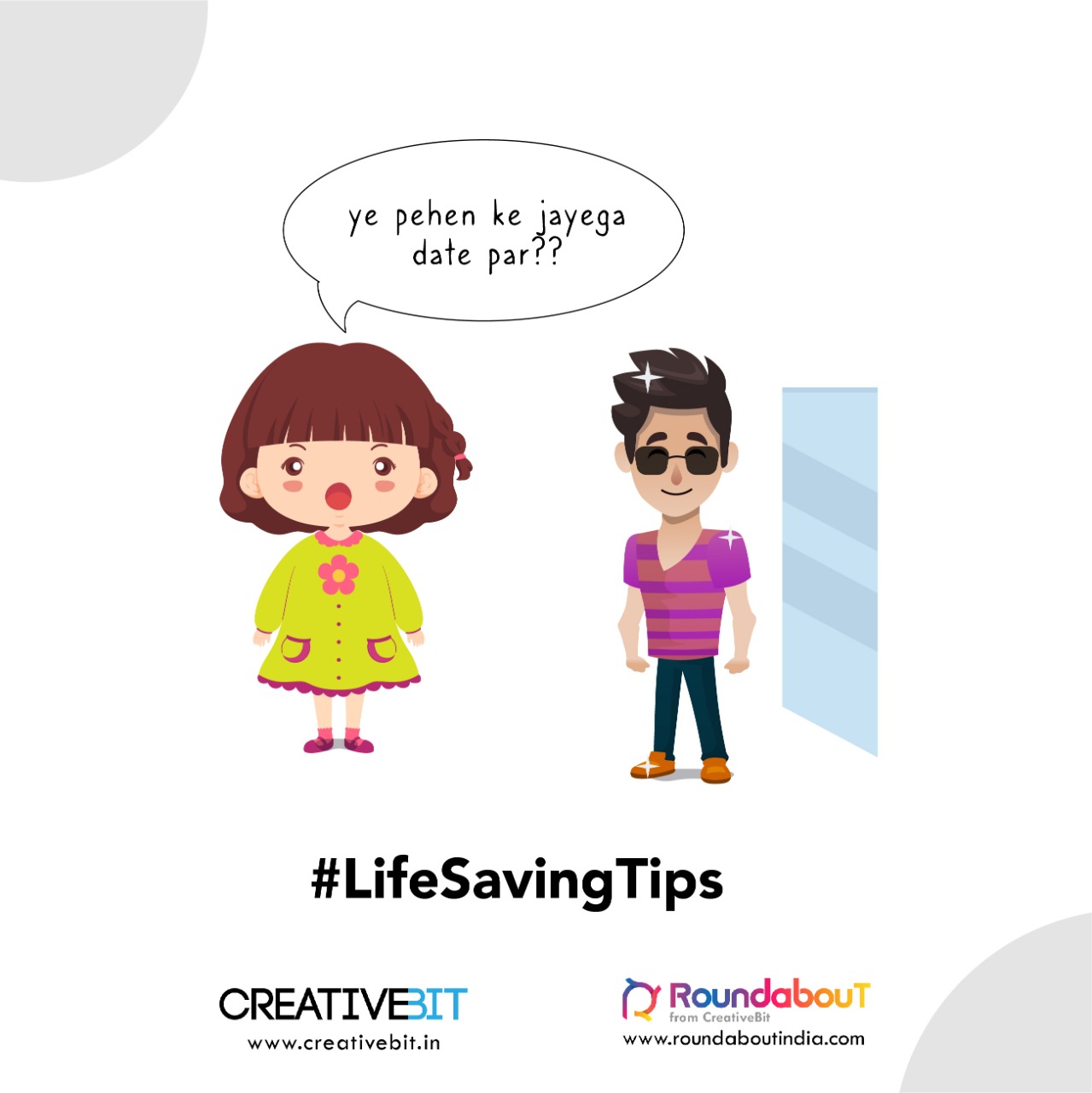 There are times when they need each other as a friend who can give them the best possible advice like when a brother is going on a date sister gives him all the important tips like how to dress,how to behave etc.